The story of Ceylon tea begin in 1824 where British brought the first tea plant to Ceylon from China and it was planted in Royal Botanical Garden in Peradeniya for experimental purposes. However the modern day tea plantation was brought to life by James Taylor in 1867 where he established first Ceylon Tea plantation in “Loolecondera” estate in Kandy with only 19 acres.

After two centuries, Sri Lanka is one of the leading tea producers in the world and Ceylon teas have been called as most preferred tea due to its unique taste profiles and the quality.

The first tea shipment from Ceylon was only 23 lb (10Kg) and it was shipped to London in 1873. Ceylon Tea production has increased heavily in the 1880s and by 1899 Tea cultivation exceeded nearly 400,000 acres. Alongside with rapid tea cultivation expansion, tea processing technology was improved in the 1880s by manufacturing of the 1st “Sirocco” tea drier in 1877 and in 1880 the 1st tea roller machine was manufactured by John Walker & Co accordingly which made the commercializing of Ceylon tea industry to the next level.

By The 1960s, total Sri Lankan tea production & the exports exceeded 200,000 metric tons per and the year 1965 Sri Lanka became the world’s largest tea exporter for the 1st time.

Ceylon is well known for its rich black tea which has different flavour profiles due to the altitude of the tea growing area. Today in the Ceylon tea industry, we do produce Black, Green & White Teas by using different processing techniques. 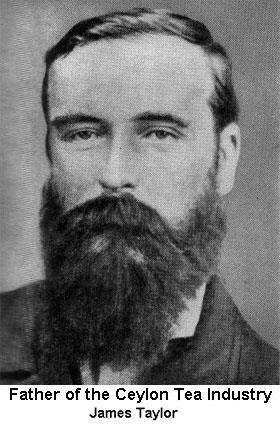 Maligakanda Tea factory (MF 842) was a traditional Ceylon tea factory which used to manufacture conventional teas in the past. However due to various economical reasons factory was shut-down for long period and could not restart the operations.

All the modifications & process improvements are done carefully to bring up the highest quality Ceylon Organic teas to suit your individual specifications. 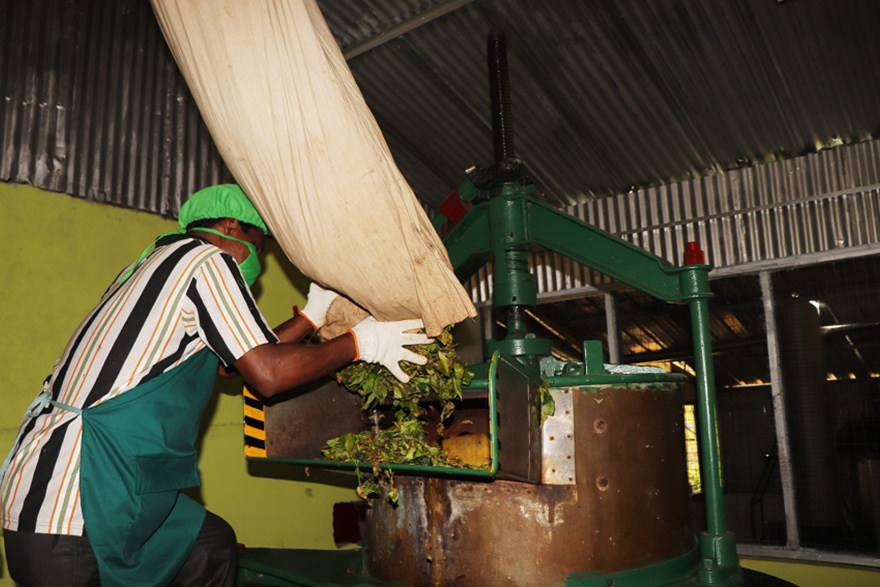 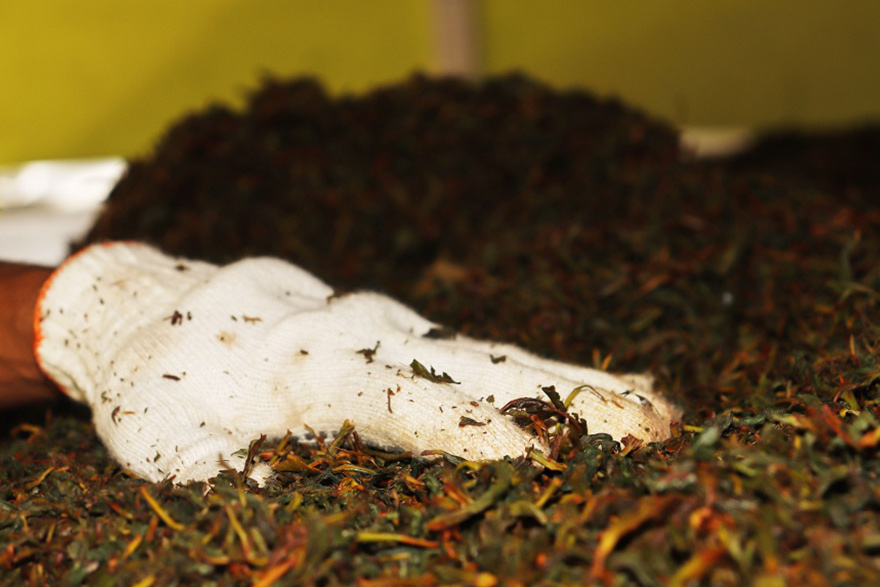 Tea manufacturing is an art which have a history goes back to almost 5000 years and since then Tea is processed according to specific quality standards to meet the consumer satisfaction. Hence we at Ethical Teas (Pvt) Ltd custom made our teas that satisfy customers who love to drink Ceylon Organic Tea around the world. To perform such custom made blends we require modern technological advancements to bring up the authenticity of our teas.

Our factory is located at the attitude of 550 meters above the sea level in the Central region of Sri Lanka bringing you the best Ceylon Organic teas. 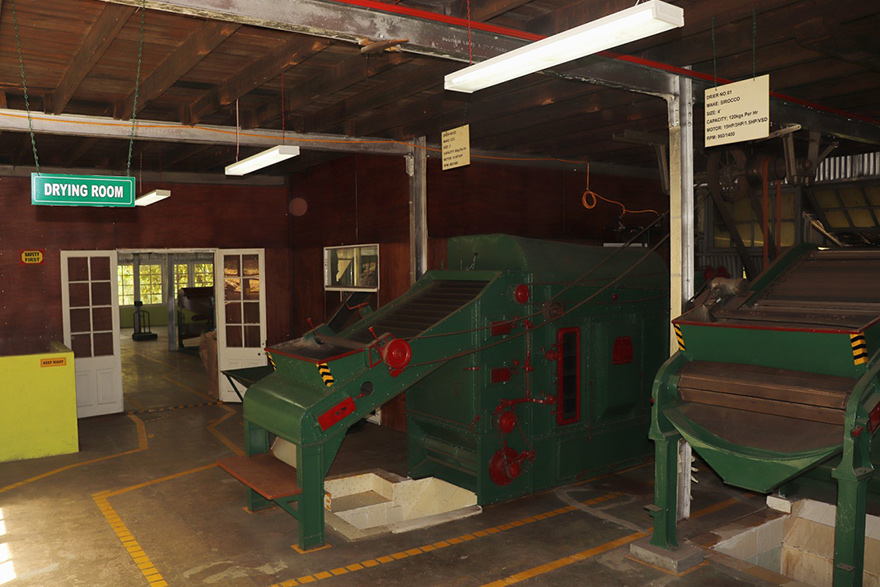 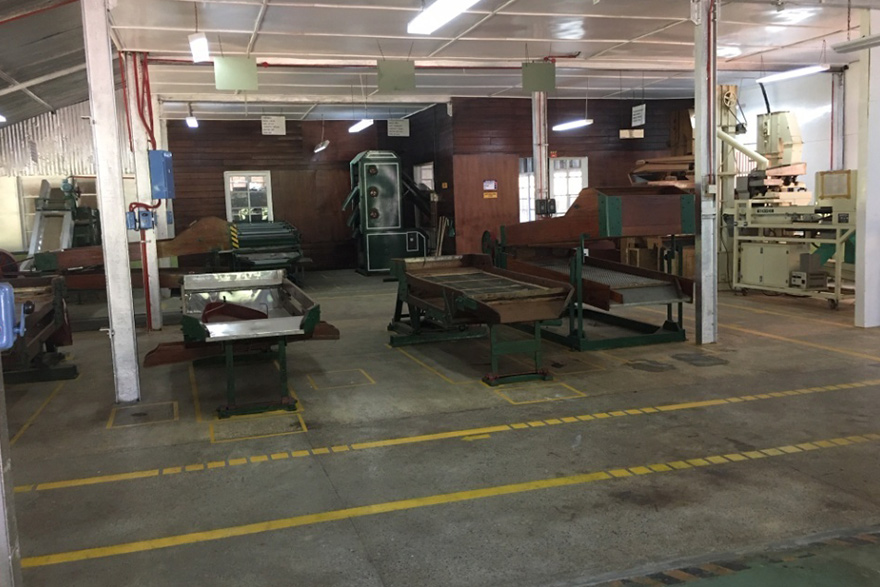 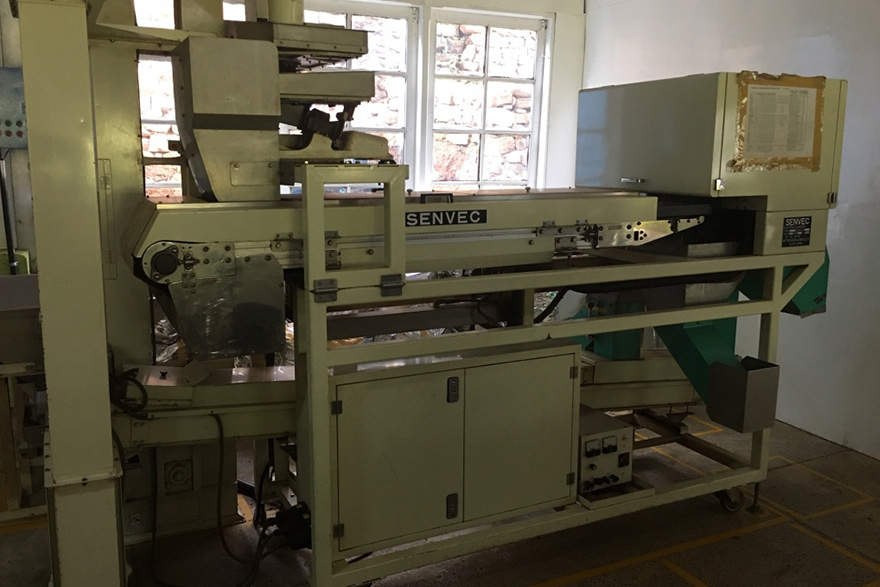 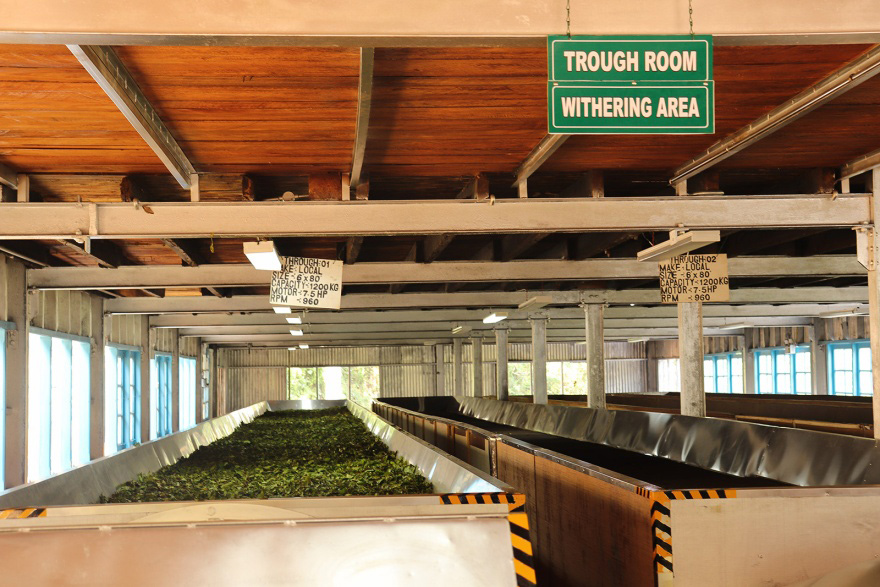